How quitting my job to travel landed me my dream role

Mum was making lasagna the day I told her.

“I’m going to quit my job to travel the world,” I said, worried that I’d be met with a look of shock with a bit of Italian guilt thrown in there for good measure.

“Oh, good,” she said, pouring another spoonful of sauce into the tray as if I’d just told her I’d bought a new pair of jeans. “You’ve been wanting to do that for ages.”

I had been wanting to do it for ages, but a whole bunch of thoughts would usually whiz through my head. They were thoughts like: don’t be silly, it’s time to grow up, where are you going to live, how on earth are you going to afford that?

At the time, I lived in a nice apartment, spent my weekends sipping soy chai lattes with friends, and life was pretty fantastic, but something was pulling at me to go. And it didn’t even really matter where. 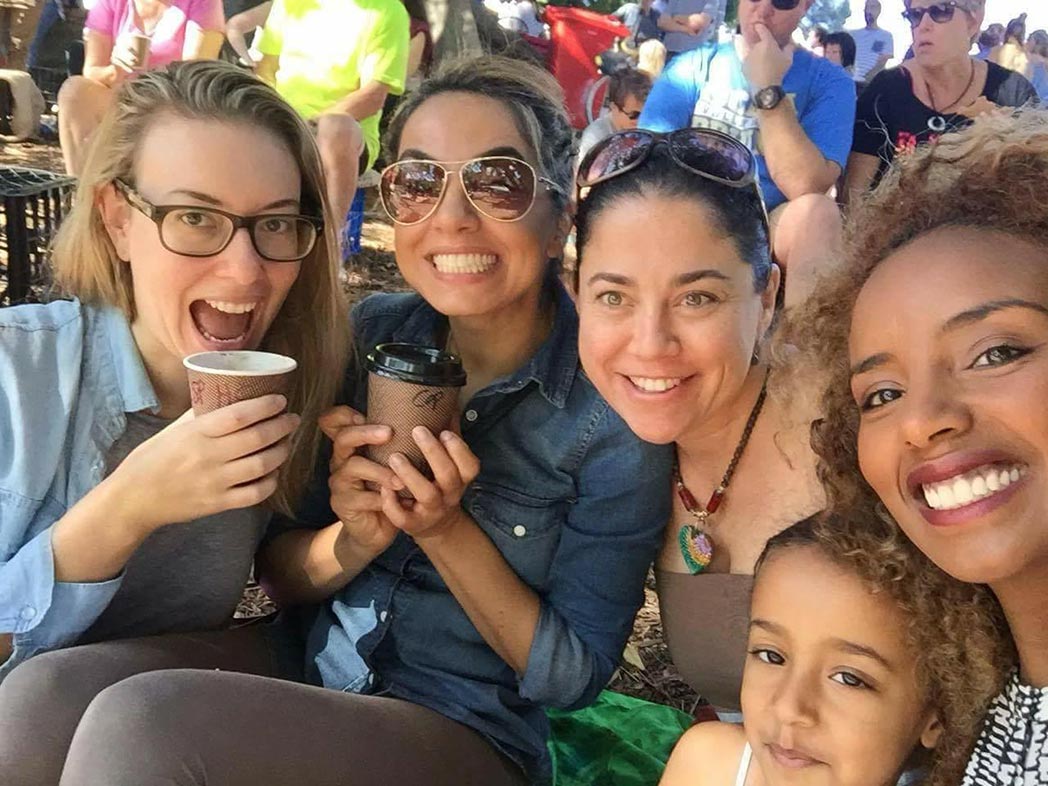 While my best friends were getting engaged, buying houses, saving money, and making anxiety-free eye contact with strangers – you know, being functioning adults – I was Googling how to say “A beer, please” in Spanish and wondering how many pairs of bikinis were too many for my stint abroad.

I was excited about the adventures I hoped were to come, but a part of me felt like I’d be left behind while everyone else was busy “growing up”. I worried I was making a mistake, that I’d return broke, unemployable, and be doomed to live with my parents for the rest of my life. But the other half of me thought, heck, let’s give this thing a shot!

So, out of the apartment I moved, any belongings that didn’t fit into my 55-litre backpack were sold, and I forgot all about the usual adult responsibilities I had assigned myself.

It was time to go. And my first stop was Colombia.

Why Colombia? Well, after many years of reading books by Nobel Literature Prize-winning Colombian author Gabriel Garcia Marquez, it seemed like a good place to start. I wanted to find out where on earth this magical, whimsical, tumultuous country I kept reading about was. It turned to be in South America, so that’s where I went.

Arriving at the El Dorado airport in the capital of Bogota, I watched as taxis weaved in and out of traffic, the drivers seemingly unfazed by the many near-collisions they encountered.

I spotted middle-aged women pushing prams filled with chocolate bars, chewing gum and lollypops to sell to passers-by. I watched men in business suits embrace their families in parked cars, all while I stood on the pathway with my overburdened backpack feeling heavy on my shoulders.

Even though I’d never visited this city before, even though I had no grand plan, or even any idea how to get to my hostel, I felt like I was taking the right step. 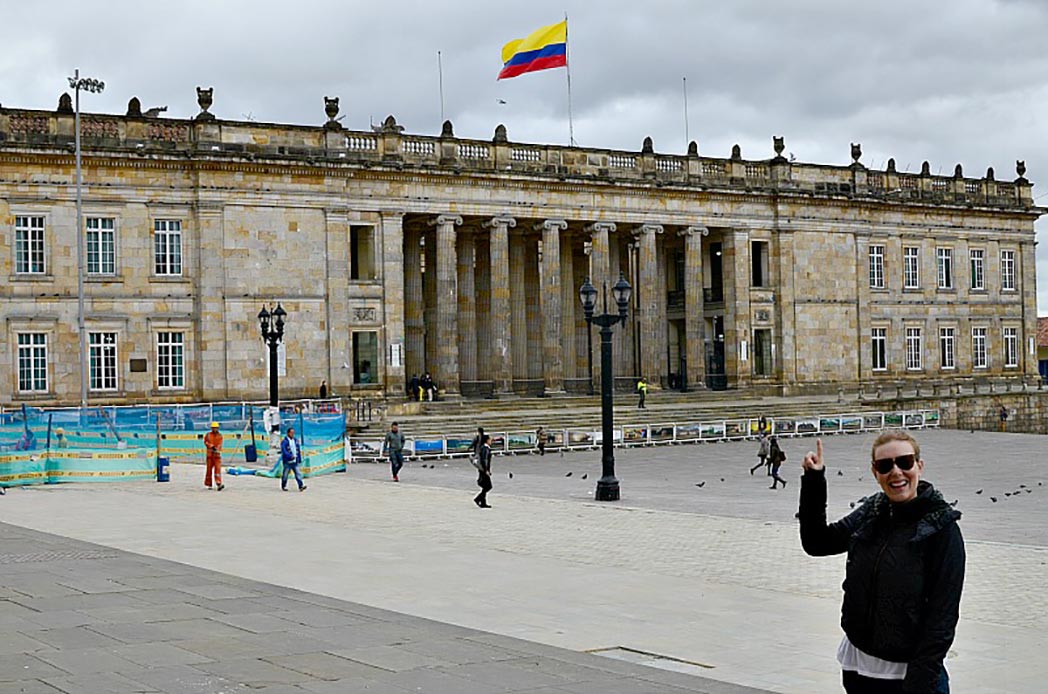 Over the year I spent in the country, I travelled through dense jungle, spotting wild hogs and hummingbirds buzzing between flowers. I strolled along Caribbean coastlines, where the high-pitched twangs of accordions were played to the friendly crowds on the beaches.

I climbed the Sierra Nevadas, where snow peaks met the sea, I fell ill and was nursed back to health with the help of shamanic medicine, and I rode a horse over mountains on a dark and spooky Halloween night.

I danced and drank, then drank some more, swung in hammocks, made life-long friends, and somewhere along the way, even though being an adult was the last thing on my mind, it all became my job. 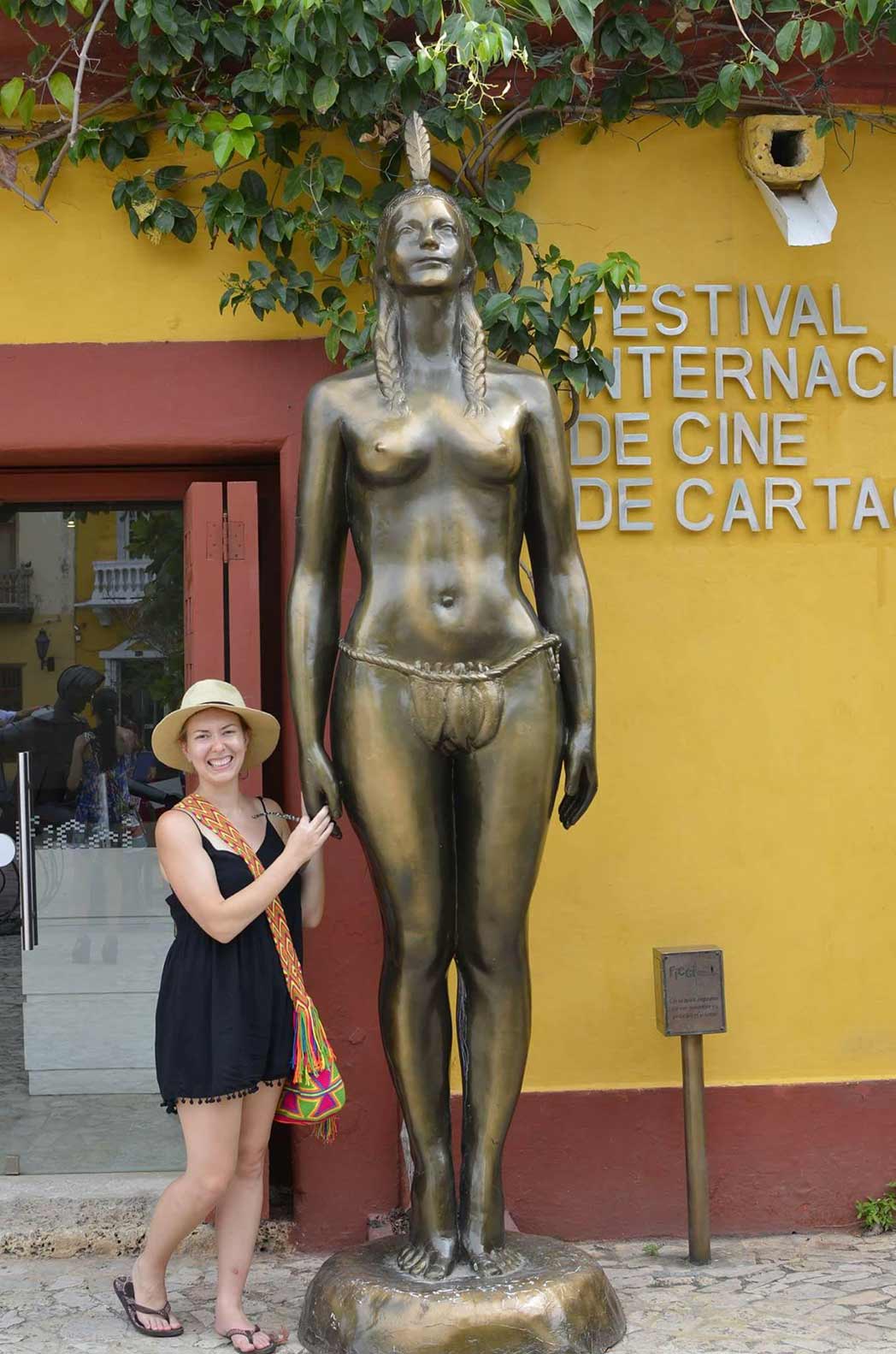 I started by telling stories about my trips on my humble travel blog. Then a newspaper published one of my articles. Then New York magazine mentioned me in a post, a television program interviewed me, some radio shows got in touch – all because I listened to that little voice inside me that said, go on, quit your job, buy that ticket and go travel abroad.

I haven’t stopped travelling since, or Googling how to order beer in different languages. Now, all these years later, I’m working for lastminute, one of Australia’s largest online travel sites and a brand I have dreamed about working with for years.

Now I have my dream job: writing stories, sharing experiences, and inspiring other people to enjoy adventure and listen to that voice inside them that says ‘GO!’ because you never know where a trip will lead you. It could even be your dream job!

Plan your own adventure!