REVIEW – The Bodyguard: The Musical

If there’s one karaoke favourite with strong odds of drawing serious cringe from the audience (and serious laughter from the performer’s ‘friends’), it has to be ‘I Will Always Love You’.

Don’t get me wrong – the song is power-ballad perfection. But the truth is there will only ever be one Whitney.

Which may be the reason why whenever I mention I’m off to see The Bodyguard: The Musical I’m met with an element of caution and variations of the following:

Oh, wow, they made that into a musical? That should be interesting. Who ever’s playing Whitney better be able to handle the challenge!

Yeah, they did. It really is. And she definitely does.

But I’m getting ahead of myself.

Based on the hit 1992 romantic thriller film, the smash-hit Bodyguard musical made its mark in London before heading Down Under in May this year. It premiered at The Star’s Lyric Theatre in Sydney and will run here until July 2 before touring Brisbane and Melbourne.

My date for the night is none other than my mother-in-law Jan, and she’s more than qualified for the job. Not only did she include a Whitney song reference in her speech at our wedding, the woman has serious dance floor cred and can boogie to ‘I Wanna Dance With Somebody’ better than anyone else I know. My brothers-in-law, who also join us for the show, can vouch for this 😉

?Oh, I wanna dance with somebody!? Great night at @thebodyguardau with these beautiful people ❤️

The show starts with a bang (literally – be warned) and tells the story we all know and love, albeit a simplified version. Former Secret Service agent turned bodyguard Frank Farmer is hired to protect superstar Rachel Marron from an unknown stalker who sends her death threats, endangering Rachel and her family (including Rachel’s adorable son, Fletcher). The two struggle for power – she just wants her freedom, he just wants to do his job – but it doesn’t take long for a spark of romance to really make things interesting.

Yes, it’s cheesy in parts, but in that guilty-pleasure kind of way.

Starring in the high-pressure lead role of Rachel is Paulini Curuenavuli, who first appeared on our screens in season one of Australian Idol. In her musical theatre debut, she nails not only the American accent, but also the swagger of a frustrated pop diva. And most importantly, the girl can sing. Belting out 14 of the show’s 16 songs in two hours – complete with high-energy dance routines – is no mean feat and she gives it her absolute all. 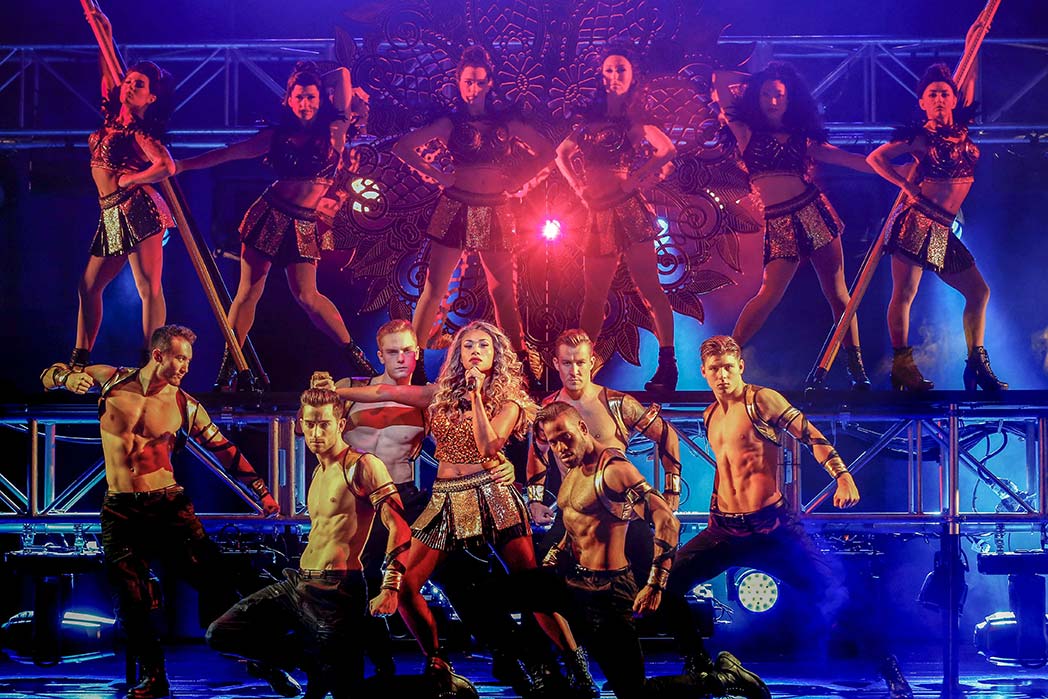 Of course, the Bodyguard movie had more than one star, and Kip Gamblin – perhaps best known as Bec Hewitt’s on-air husband Scott Hunter on Home and Away – does a brilliant job of bringing leading man Kevin Costner’s Frank to the stage. He brings an air of confident likeability to the tough protector role and a little dose of comedy when required. His date with Rachel to a karaoke bar is everything I described earlier and more! And definitely a highlight of the show. 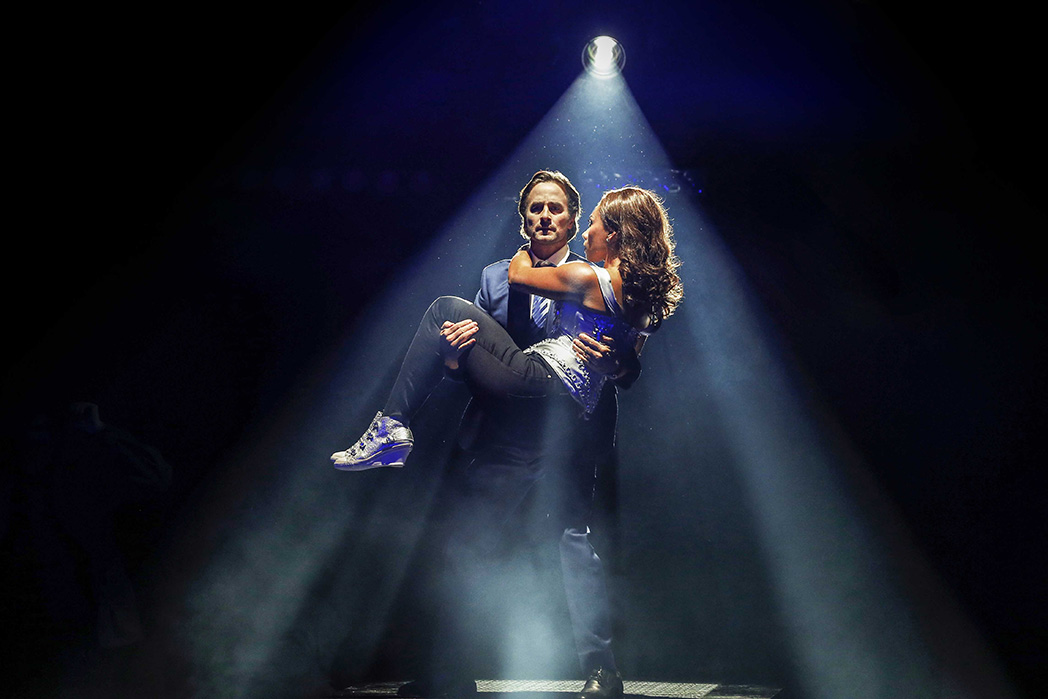 The Bodyguard musical draws on songs from the movie soundtrack – still the highest selling of all time – and Whitney’s impressive catalogue of hits, including ‘Run to You’, ‘I Have Nothing’, ‘Greatest Love Of All’, and, of course, a stirring rendition of ‘I Will Always Love You’, thoroughly ensuring The Bodyguard: The Musical’s crowd-pleaser status. 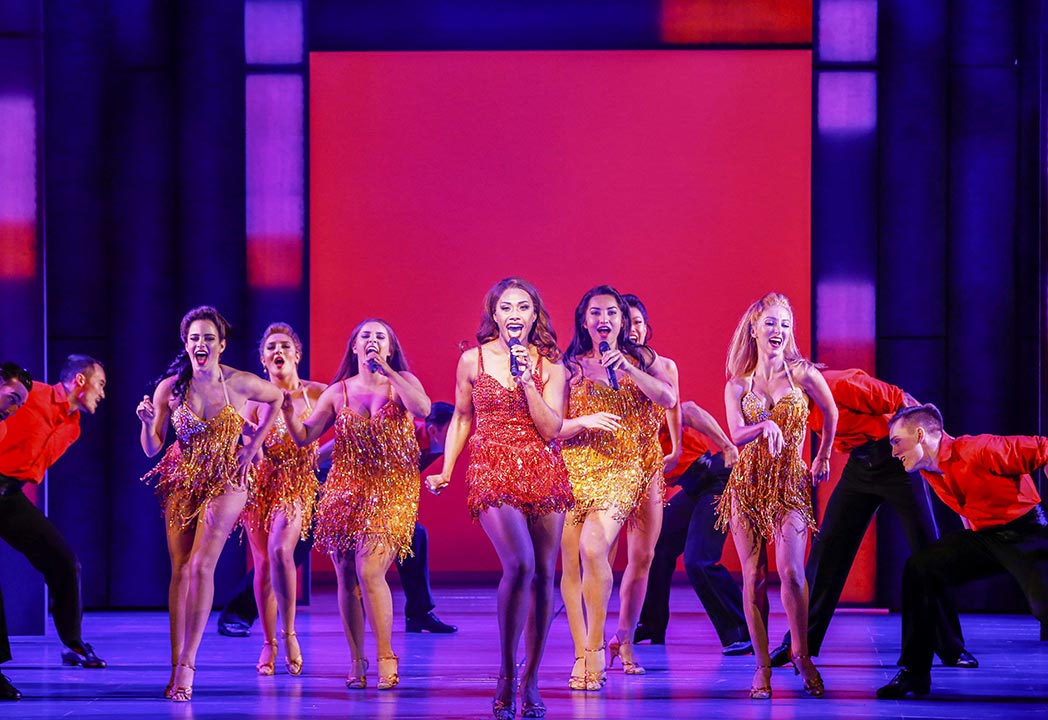 As the show draws to a close, if you – like my MIL Jan and I – are ready to dance, you’re in for a treat. The whole crowd gets to their feet for an epic sing-and-dance-along before the curtain falls.

If you’re in the mood for a fun night out – classic story, big hits, and sparkly dance numbers – The Bodyguard is the show for you. It might not be the Greatest Love Musical Of All but How Will You Know if you don’t Save All Your Some Love and see it for yourself?

The 2017 Australian tour of THE BODYGUARD plays at the Lyric Theatre, Brisbane from 19 July, then the Regent Theatre, Melbourne from 24 August. Get your tickets here.