Mother’s Day is fast approaching, and as usual I’m scrambling to think of a gift to send back home to Bribie. Should I get her another cat ornament? No, she’s already got more than 30 and she can’t hug all of them. Some chocolates? No, that’s lazy and probably won’t go so well in the post. Maybe a photo book? No, that was my brother’s idea and I was supposed to help him do it… three years ago.

Looks like I’ll have to pull out all the stops if I want to get back in the good books. Luckily I have my fellow Lastminute Lovelies around for inspiration. A few of them have given their folks the ultimate gift – a surprise visit from their awesome kids! So for your amusement (and my research) I’ll interrogate three of them to find out how it went.

This’ll get me out of time out

LML Wendy, who made a stealthy visit home to Christchurch:

“One of the hardest parts of living away from home is missing family events and milestones. It’d been awhile since I’d been home, so I decided that I would surprise my dad for his birthday. I’d never done anything like that before, but just to be safe and really throw him off the scent I posted a birthday card to arrive the week prior. I wouldn’t do that if I was going to be there in person, would I?

The plan was formulated with my mum, who picked me up from the airport. She then parked a few houses away from home. I got out my bags and knocked on the door.

I don’t think I’d ever seen my dad speechless before. His first reaction once he found his voice was that something must have gone wrong (messy break-up, lost my job, got evicted from my flat) and I was running home for help! Once I reassured him that everything was fine and I was there to spend his birthday with him, he couldn’t believe that I’d made such a fuss to come and surprise him. It was such a great weekend – pulling off the surprise and then being able to spend his birthday with the family was just priceless.” 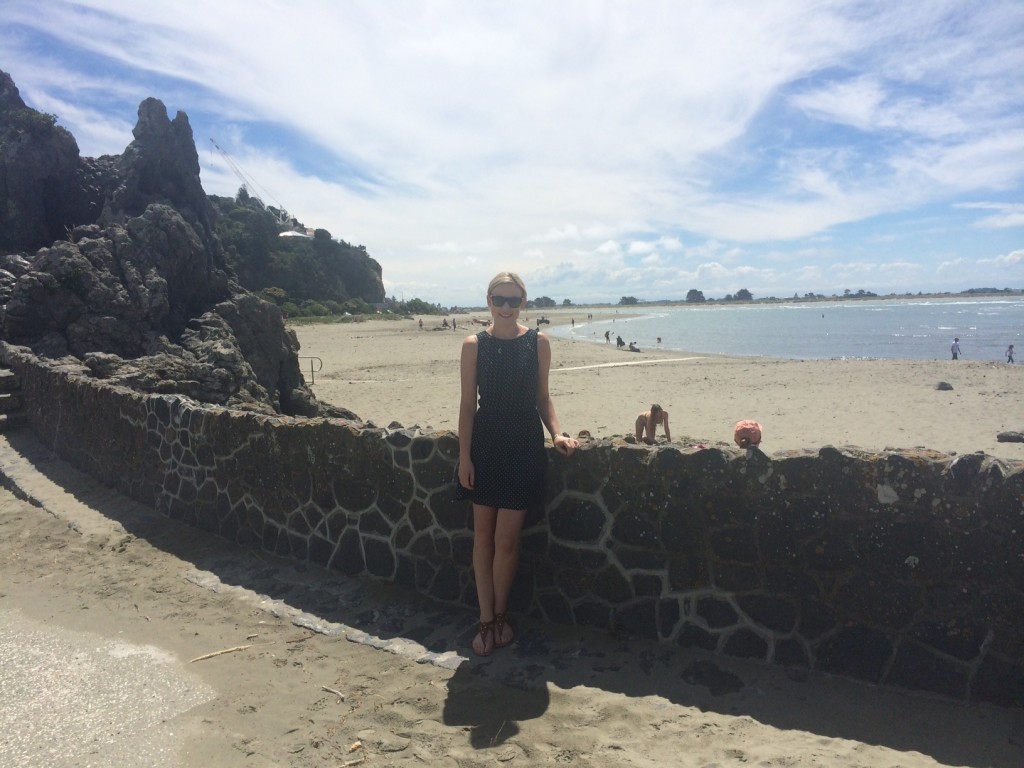 Wendy at home in Christchurch

LML Aisling, who flew for 24 hours to surprise her mum in Ireland:

“At Christmas there really is no place like home. It’s even better when nobody’s expecting you. I enlisted the help of my younger sister (the only member of my family who can keep a secret) to surprise the rest of the clan. She called my mam to plan to “pop in for dinner”.  Of course, she mentioned how hungry she was to prompt my mother to cook enough food to feed a small, travel-weary and jetlagged army! To say my mother was surprised is an understatement. She screamed. She hugged me. She screamed again. Then she scolded me for surprising her. Then she screamed again. The rest of my family’s reactions were slightly more subdued, but it was great to see them go from confused to smiling to laughing. I’ve never had so many bear hugs. It really is a great feeling.” 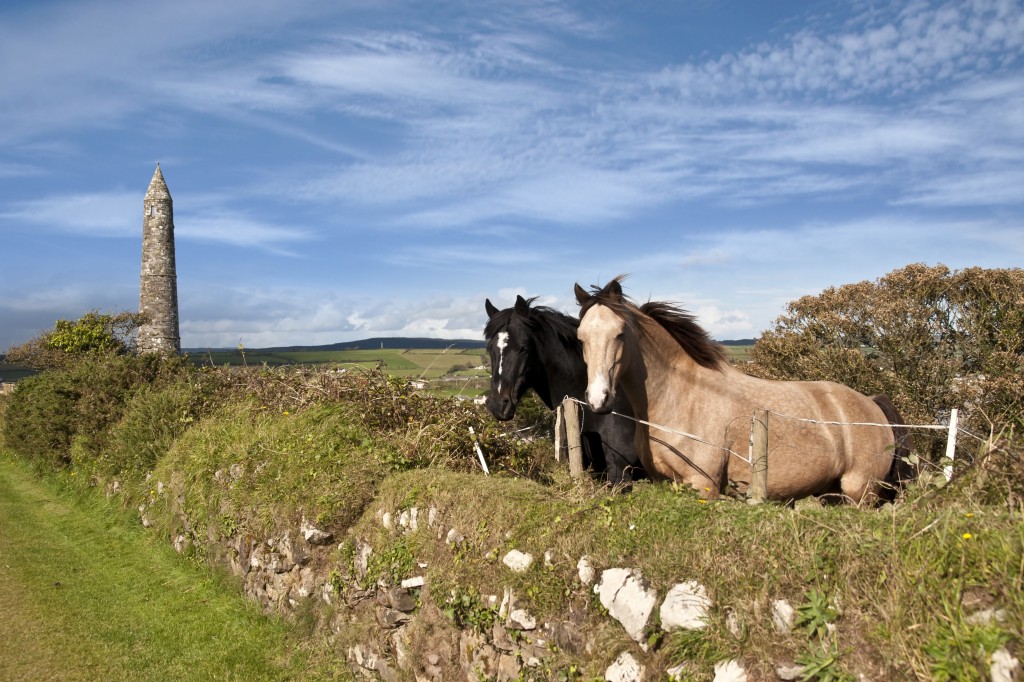 LML Lauren, who came all the way from London to surprise her mum in Sydney:

“After living overseas for a couple of years, it was time for the favourite child to jet back into Sydney for a quick visit. Now, if you’re going to do this you might as well add a surprise element into the plan, because why not?

After a couple of sneaky Skype conversations with my dad, the plan was set in place. Dad picked me up from the airport and we wasted time until we knew Mum would have left the house for work. About eight hours later, she pulled up in the driveway and it was finally time for the surprise.

I jumped in the wardrobe to hide and Dad asked Mum to come upstairs. During their conversation I casually strolled out of the wardrobe, tapped Mum on the shoulder and said hello.

Cue: Shock, laughing, tears and bear hugs along with the “I haven’t had a chance to clean your room!” classic Mum moment.

The look on her face was totally worth it. #ilovemymum” 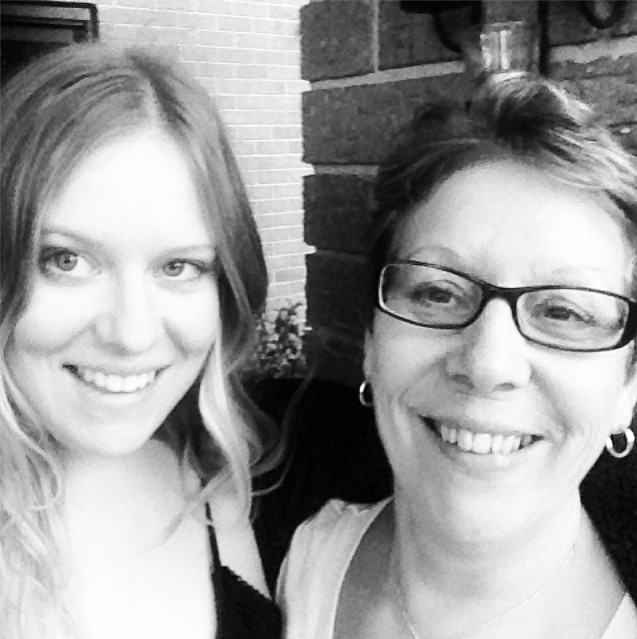 LML Lauren and her lovely mum

Well, I don’t know about you, but I’m battling some serious feels right now. Should I whip out the credit card and  book a flight home for Mother’s Day? Tweet a “Yay” or “Nay” @lastminute_au.

Have you made a surprise trip home? Tell your story in the comments!