They say a picture is worth a thousand words and we can’t agree more. lastminute lad Sam goes happy-snap crazy and brings us a photo blog post on his latest Fijian adventure. We’re in awe!

I’ve never been to Fiji before, so when I was given the opportunity to discover what the region has to offer, I jumped at the chance. With my bags packed for a week-long trip, and my camera fully charged, I was super excited to discover what all the fuss is about.
The first stop on our trip was The Westin Denarau Island Resort and Spa. The resort is located on Denarau Island, about 20 minutes from Nadi airport, and its beachfront position just oozes luxury. 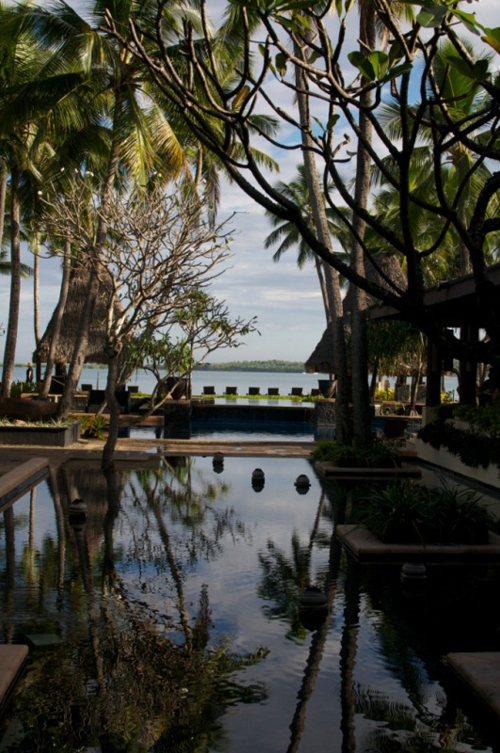 Next on the trip was the Reef Endeavour by Captain Cook Cruises. We spent three nights on board the cruise sailing between the different islands of Fiji. 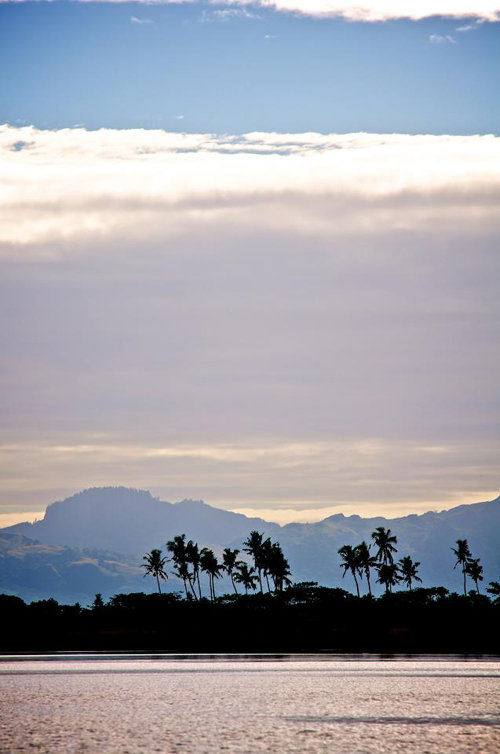 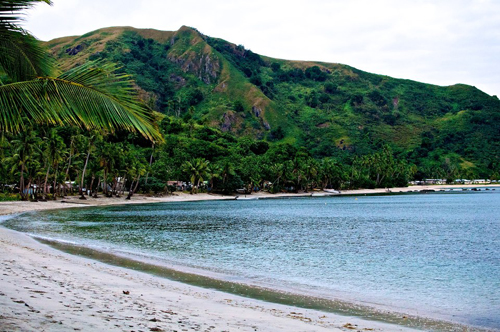 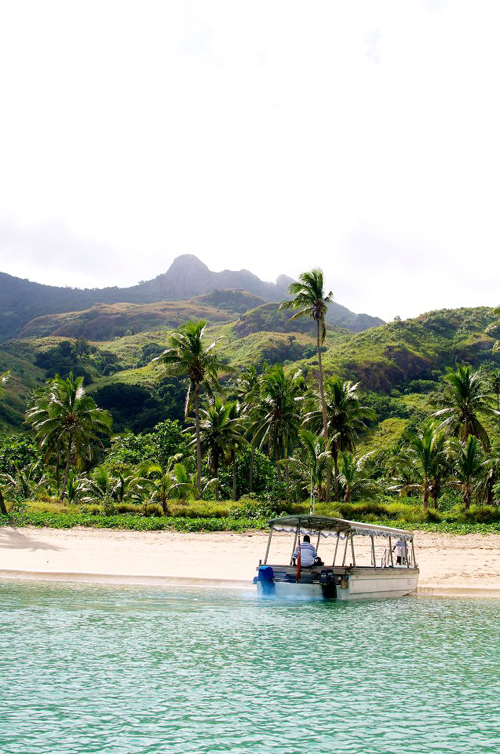 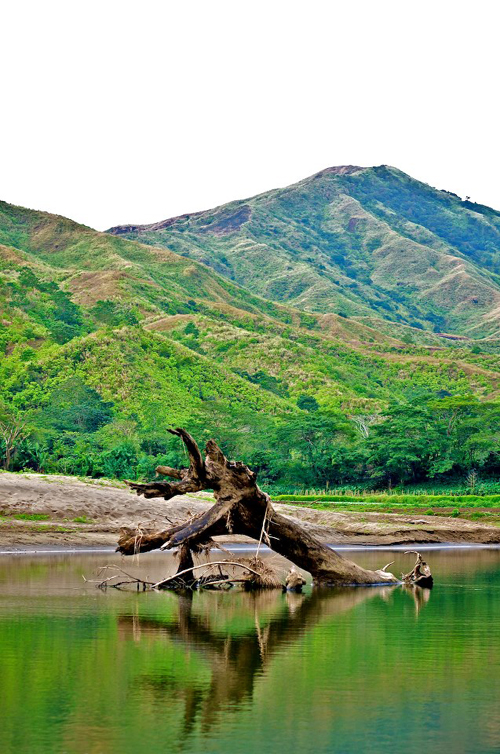 One of my favourite places was a stop off at Yanuya Village, where we visited the local school. The kids were happier than ever (especially when we spoiled them with lolly pops). 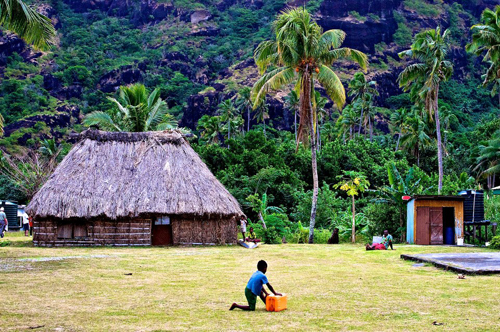 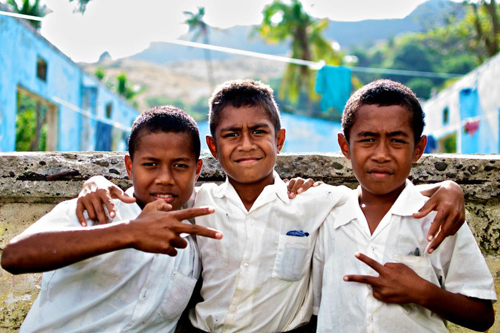 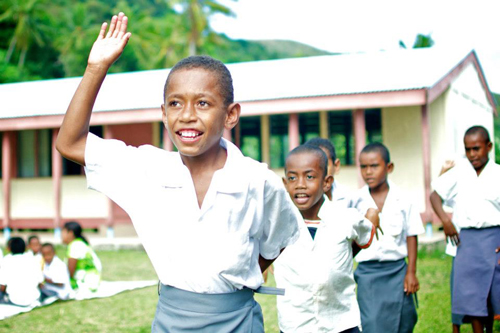 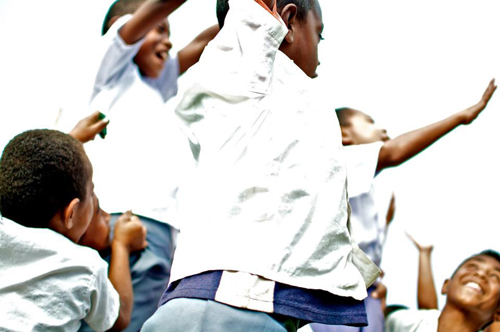 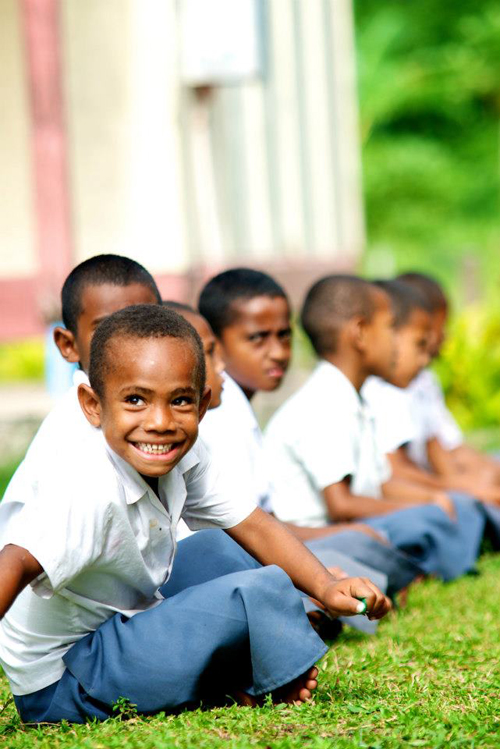 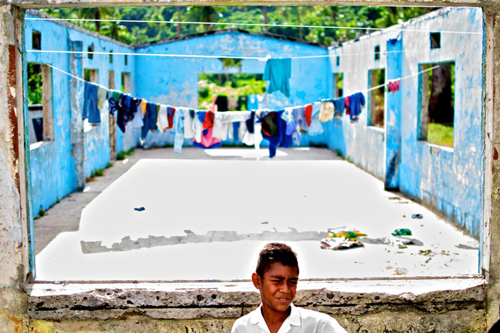 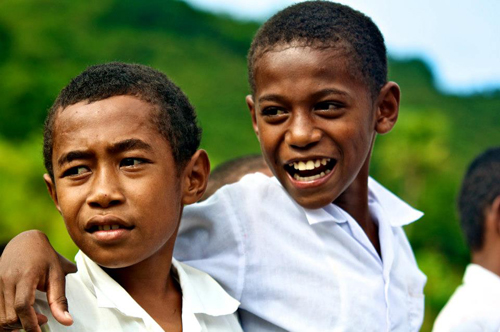 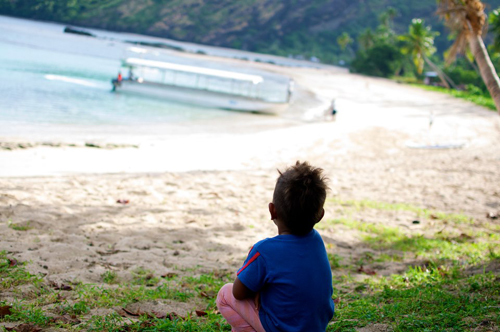 One of the young children in the Yanuya Village School… amazed by the tender boats of the Reef Endeavour. 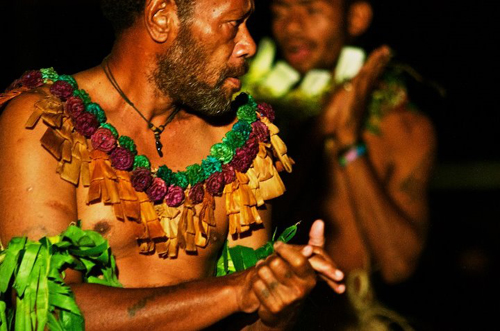 Next on the trip was a visit to Naveyago Village where we met with some of the locals and shown around the village. 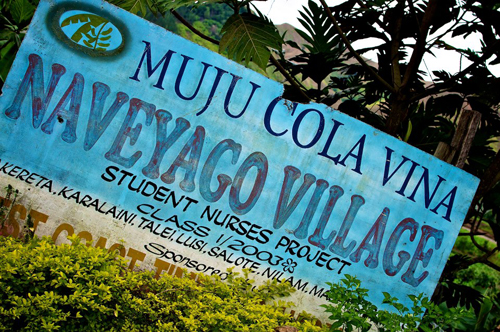 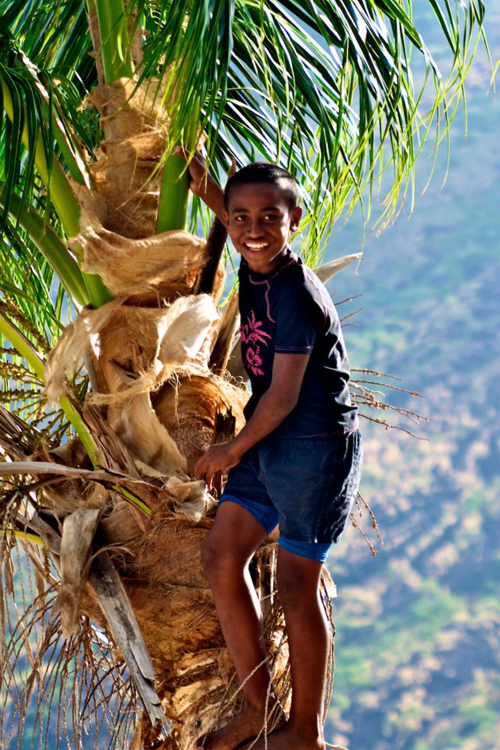 He made it look extremely easy to climb this 15 foot coconut tree. I can tell you from experience… It wasn’t! 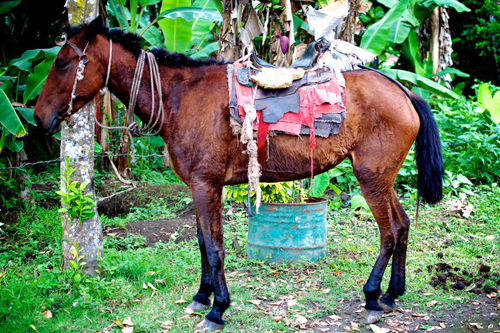 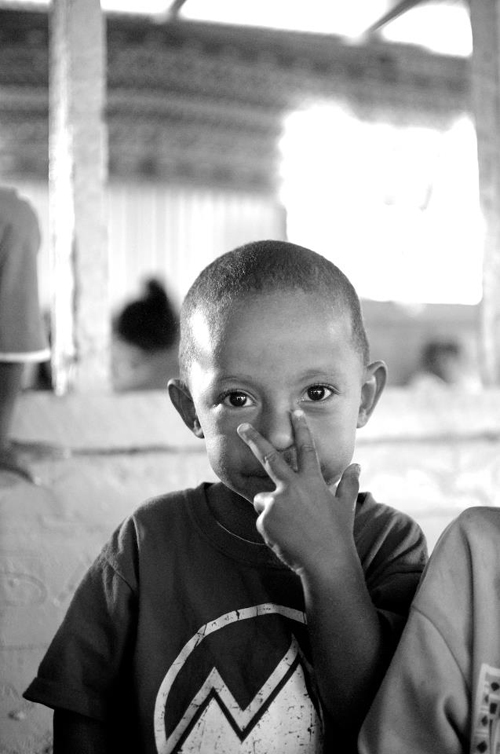 One of the young lads posing for the cameras in Naveyago Village.

Bridge in ruins in the Coral Coast following the recent floods 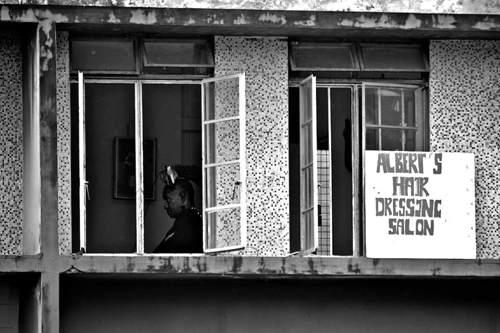 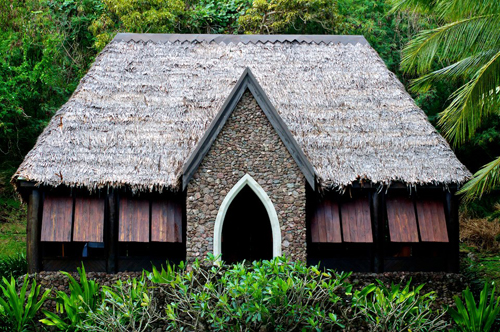 We even managed to take a sneak peak at the island from the movie Castaway. 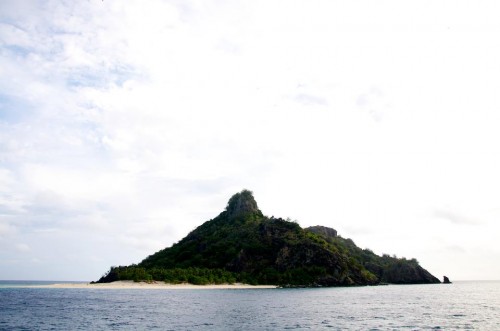 We also made a trip to Sikatoka River Safari Village, which includes one of the highlights of my trip – a Sikatoka River Safari – Fiji’s original jet-boat safari. I highly recommend this to anyone visiting the area because not only do thrill seekers get the adrenalin rush they’re hoping for, but you get to do it in unmatchable surrounds.

If you happen to lucky enough to get the lovely, Jordana “Captain Joey” Whippy as your Jet Boat Captain, don’t be fooled… It is not possible to do a 360 spin to the left, followed by a 360 spin to the right in one move. ‘The second one is always on Fiji Time’. 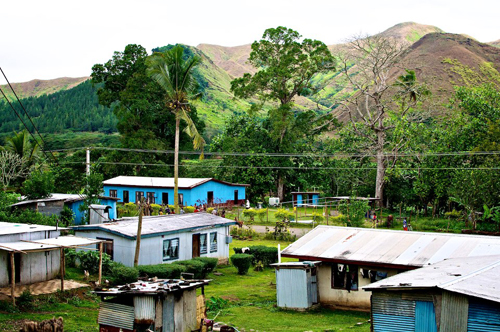 After spending a week in paradise, the thought of coming back home was pretty painful, but I can safely say that I’ll be back!