A day at the Zoo? Crikey, mate!

Our QLD blogger Andrew gets up close and personal with the animals at Australia Zoo on the Sunshine Coast.

“Today, we’re feeding Digger!”
Coaxing a crocodile out into an aqua arena requires a different technique to enticing dolphins to jump through hoops or swim backwards on their tails. The trainer, Toby, stomps and splashes around in the open water with a white plastic bucket as Digger paces into the Crocoseum for his live performance in front of hundreds of eager onlookers at Australia Zoo on Queensland’s Sunshine Coast. 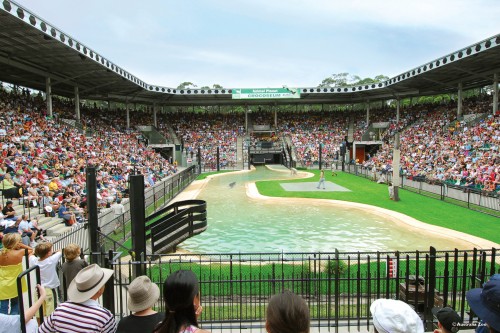 As Toby stands in the water, the scary music intensifies and the Irwin clan (Terri, Bindi and Bob) talk us through what’s about to happen. I never thought watching a giant, prehistoric reptile would get me so interested but my eyes were fixed on the clear, shallow waters as Digger made his grand entrance and paddled his way toward the dangling bait. 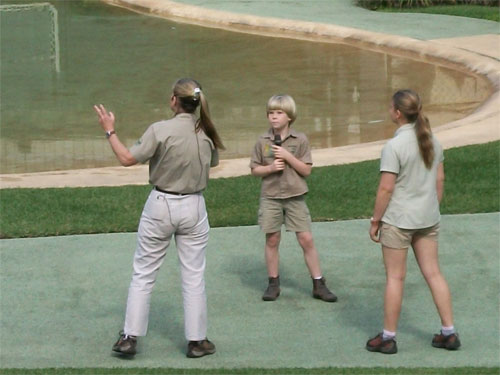 The oohs and aahs from the crowd were exhilarating as the croc lunged from the water, taking his lunch from Bindi’s tiny hands. This show is on once a day and it alone is worth the visit to Australia Zoo. 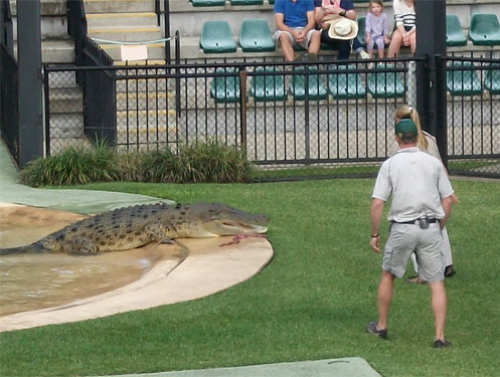 The rest of the park makes for a nice day out too. Having visited many zoos in my time, this one took me the closest I’ve ever been to elephants – which happen to my favourite animal so I was very excited to see the three Indian pachyderm residents of Australia Zoo. 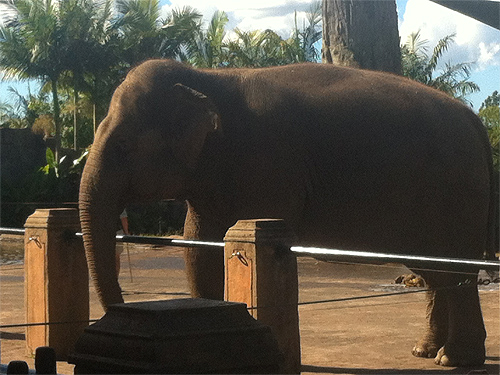 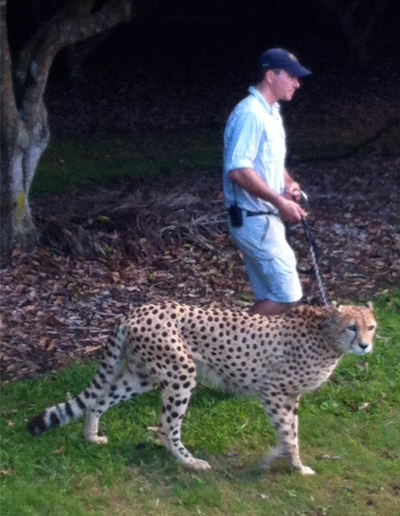 One of the highlights of our day was the new Africa safari section of the park with giraffe, zebras and rhinos. A quick shuttle out to ‘Africa’ and you have unobstructed views of these incredible animals, and can walk almost 270 degrees around the massive open enclosure. 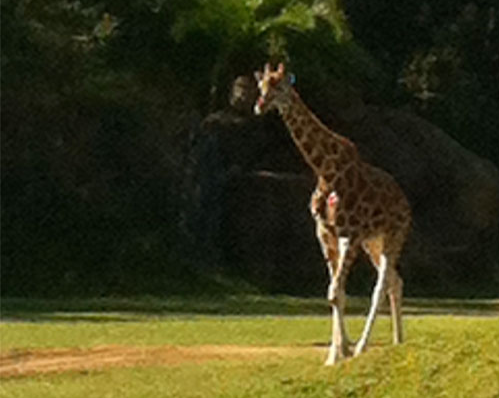 This extension of Steve Irwin’s legacy rivals that of any other zoo in the country and the continued plans for further development make for an even more exciting trip to the zoo. But don’t wait for that – I say head there when you can. The croc show and African Safari section make for an entertaining day out with the family, or for those who are like me and just love animals. 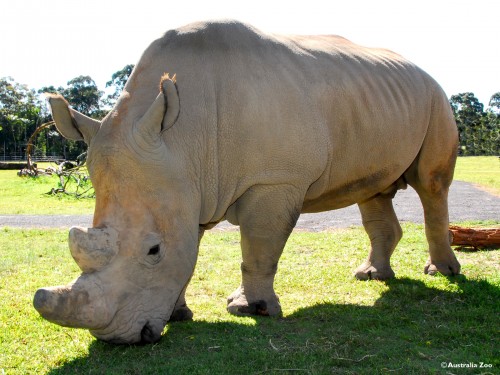