The geek’s guide to Melbourne

When you hear the word ‘geek’ you probably think of the guys from Big Bang Theory, or a carnival sideshow featuring some very frightened chickens. But if you look it up in the dictionary, you’ll find that ‘geek’ can be applied to anyone who’s “enthusiastic and knowledgeable about a specified area of interest”. You can be a geek about cars, or a geek about art. You can be a geek about cocktails, or movies, or politics, or travel (guilty!).

Being a geek isn’t about thick-framed glasses and living in your parents’ basement – it’s about the passion you have for the things you love.  And when I think ‘passion’, I think MELBOURNE. So come with me and get geeky in Australia’s cultural capital. 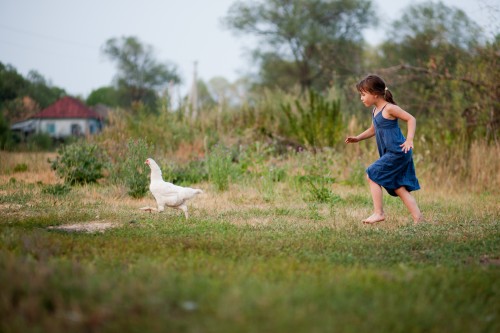 And leave that chicken alone!

Melbourne is a foodie’s paradise, so it’s no surprise that Heston Blumenthal chose it for his first international opening. The Fat Duck arrives at Crown Melbourne in February and is already booked out, but we’ll all get a second chance at Heston hedonism when Dinner opens permanently in September (also at the Crown). 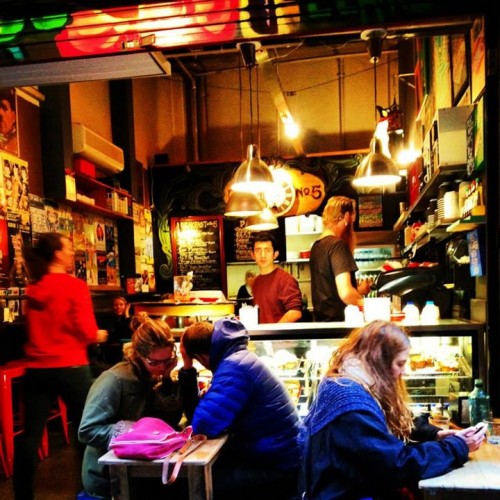 In the meantime, why not sample one of Melbourne’s best degustations? Cumulus Up offers a well-priced (and delicious!) Chef’s Selection in a casual-cool setting, or you can go all-out at the stunning Vue de Monde. But if you’ve got a sweet tooth like I do, skip dinner and go straight to three-course dessert at Om Nom Kitchen and Dessert Bar.

Did you know that Melbourne has more vinyl stores per capita than anywhere else in the world? I’m assuming that’s because of the growing hipster population, a joke I make with no malice or judgement. We’re all friends here in the geek-o-sphere!

On my last trip I spent waaay too much money at Record Collector’s Corner – check them out for hard-to-find treasures from all over the world. For a night out, pop by Cherry Bar in AC/DC Lane (guess what genres they play!) and Bennett’s Lane, the world’s best jazz club. And don’t miss Chapel Street on a Sunday afternoon, when almost every pub has some form of free live music. I love the Lucky Coq and its delicious $4 pizzas. 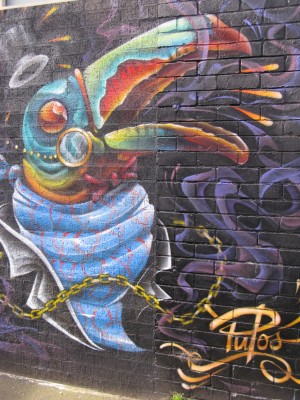 This wouldn’t be a geek guide if I didn’t include something for the gamers, and when it comes to gaming Down Under PAX Aus is the biggest something of all. Despite still being ten months away, 3-Day Badges for the 2015 show are already half sold out. Get yours ASAP if you want to go!

If conventions aren’t for you, Melbourne still has plenty to help you get your game on. Shop for board games, miniatures, RPG books, and more at Mind Games, or stock up on books, DVDs and accessories at pop culture megastore Minotaur. For fans of puzzles and old-school adventure games, I also seriously recommend trying an escape room. My partner and I did Escapism at Strike Bar. We ended up trapped in a creepy garden for all eternity, but it was fun! 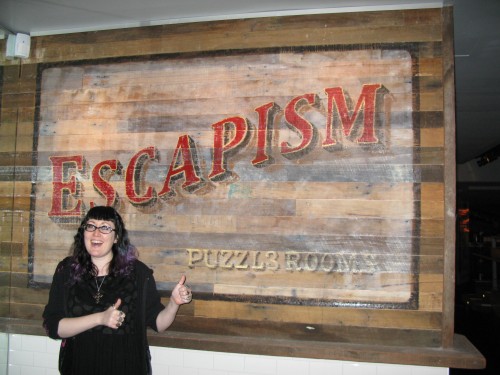 Most of us love the odd drink (or seven), but Melbourne has treats and experiences for even the most discerning livers. Lovers of suds will be in their element with a brewery tour or beer tasting experience, while wine buffs will adore spending a day at a Yarra Valley winery.

If you’d rather do your own thing, there’s no shortage of places to enjoy a highbrow tipple. Sample one of Whisky and Alement‘s famous beer and whisky matchings, or enjoy vodka cocktails and tasty pintxos at Naked For Satan. Melbs also has an awesome assortment of themed and novelty bars, which I’m a bit of a sucker for. My current fave is the medieval-style Holy Grail. 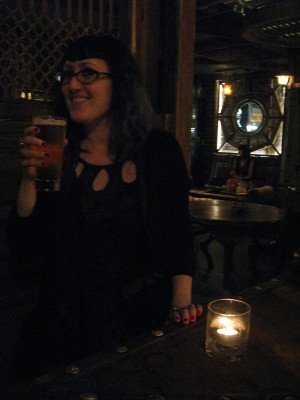 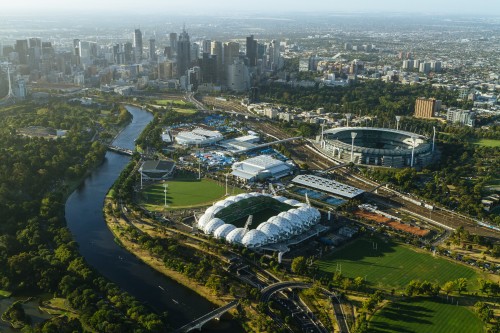 AAMI Park and the MCG

As cool as the NSM is, nothing compares to actually being at an event. Melbourne’s 2015 calendar is already jam-packed – visit in March for the Formula 1 Australian Grand Prix and Cricket World Cup Final, July for the International Champions Cup, October for the Melbourne Marathon, or November for the world-famous Melbourne Cup. Oh, and sometime in April – October for a little local game known as AFL…

The battle continues to rage over whether Sydney or Melbourne is Australia’s style capital, but Melbs is consistently putting her best Louboutin-clad foot forward. If you adore beauty and couture, don’t miss The Fashion World of Jean Paul Gaultier at the National Gallery of Victoria (ending 8 February) or the Virgin Australia Melbourne Fashion Festival (14 – 22 March). 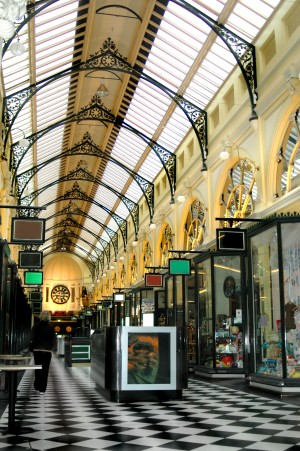 For something a little different, make a beeline (or should that be A-line…?) to Fitzroy. Shop at in.cube8r gallery for funky handcrafted jewellery and accessories (and to support local artists!), or Sheila Vintage for rad retro fashion. Also check out Ministry of Style for club and festival gear with an edge.

My favourite kind of geekiness (although being a writer could make me kind of biased). Luckily I’m not alone – Melbourne’s enthusiasm for the written word has seen it named a UNESCO City of Literature, only the second place to receive the honour. If you want the complete bookworm experience, come in August for the Melbourne Writers Festival and leave an extra day to explore the State Library. 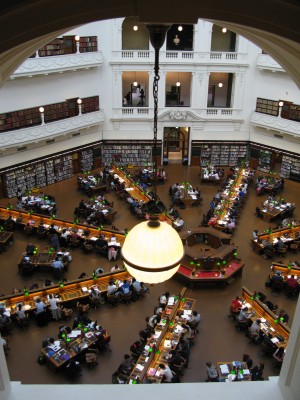 Spying on students at the State Library Victoria

Of course, there’s still plenty to see (and read) all year round. Check out old favourite Readings for in-store signings and performances, or to make a donation to The Readings Foundation. If your interests are a tad more niche, you’ll love Collected Works Bookshop (for poetry, literature, and academia) and PolyEster Books (for everything alternative and subversive).

What are you geeky for? Tell us in the comments.