Don’t get me wrong, I like kids. Kids are great. They say inappropriate things at inopportune moments. For them there’s nothing funnier than a fart joke and I respect that. But sitting next to an overexcited cherub on a plane is not my idea of a relaxing flight and certainly doesn’t get me into the holiday spirit. That being said, after having my boob groped by a six-year-old on a recent trip, I feel like I’ve become an unlikely authority on how to survive a flight sitting next to someone else’s child because, in the end, neither of us got hurt and we all lived to tell the tale. You’re welcome. 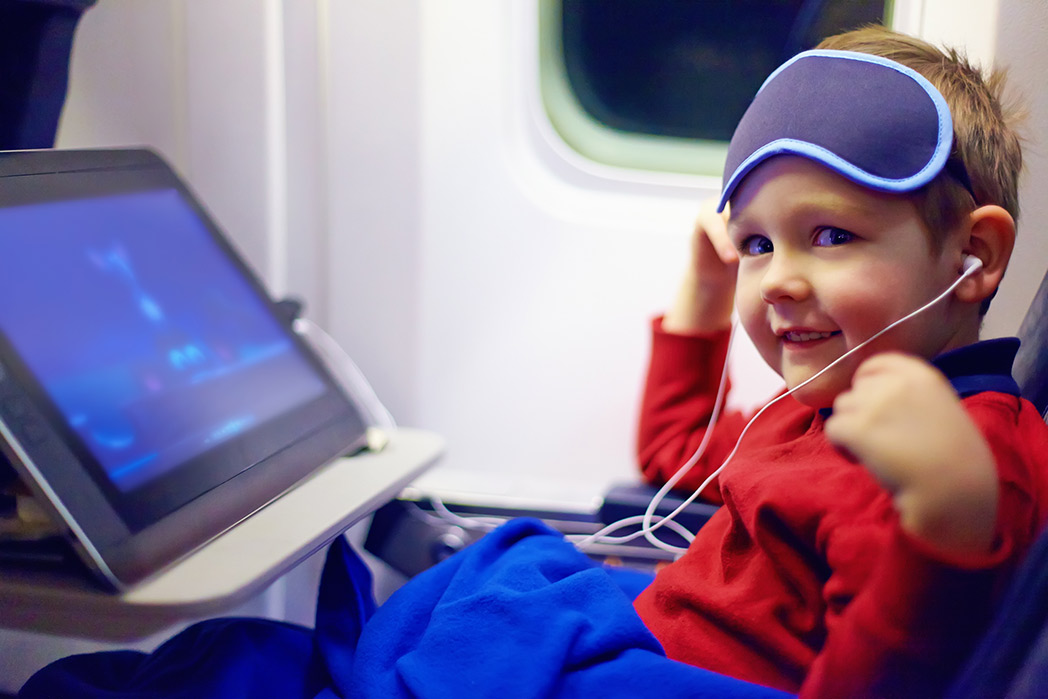 Kids can sniff out a pushover from a mile away. As soon as you let your guard down and poke your tongue out at them, pull a face, or pick their damn Tickle Me Elmo toy off the floor for the umpteenth time, they’ll know they have you wrapped around their grubby little finger. Look out the window, twiddle your thumbs, do what you have to do, but for god’s sake don’t, in any circumstances, make eye contact with the little one, unless you’re happy to play “I Spy” for the next three hours.

The easiest way to avoid any interaction at all with someone else’s kid is to pretend to be asleep. This likely won’t stop them from prodding you, groping you, dropping food on you, throwing their colouring book at your head, or asking if you’d like to play with Mr Dinosaur, but if you make it look convincing, then at least the child’s parents will try to keep them quiet because “the lady is trying to sleep!” 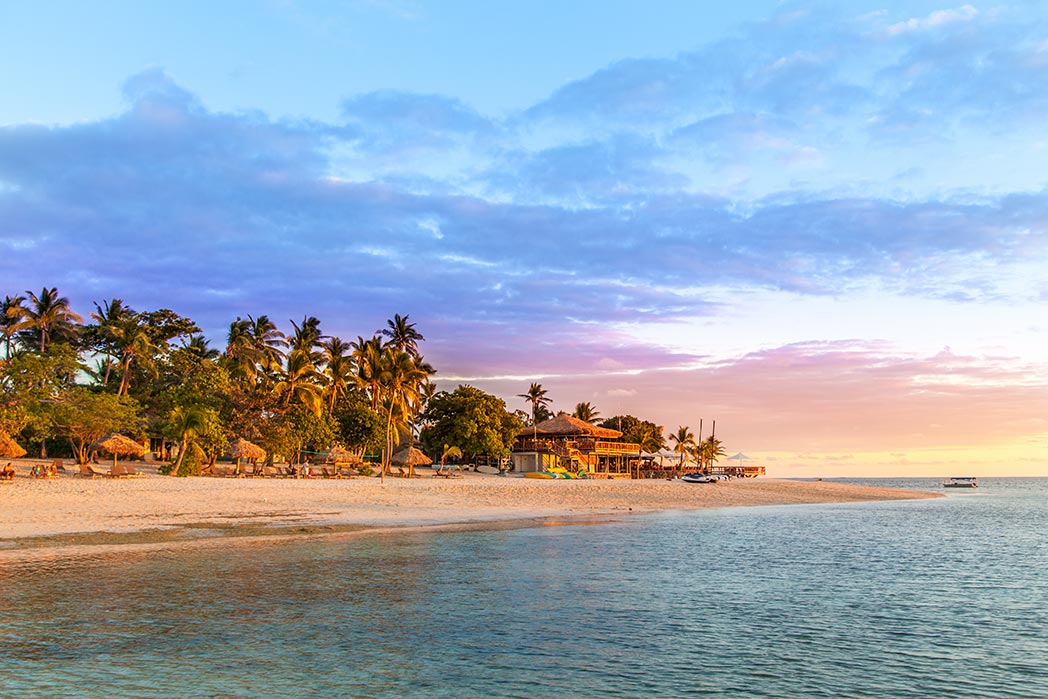 Just close your eyes and dream of your gloriously child-free destination. It’ll all be over soon.

3. Don’t pick up anything colourful, shiny, flashy, or fun

Unless you want sticky fingers all over your in-flight magazine, don’t take it out of the seat pocket in front of you. Children, and indeed adults, can’t resist a colourful shiny magazine, or phone, or anything else for that matter. So, put every fun item in your possession away unless you want it grabbed, snatched, or squealed about. If all else fails, repeat Step 2. 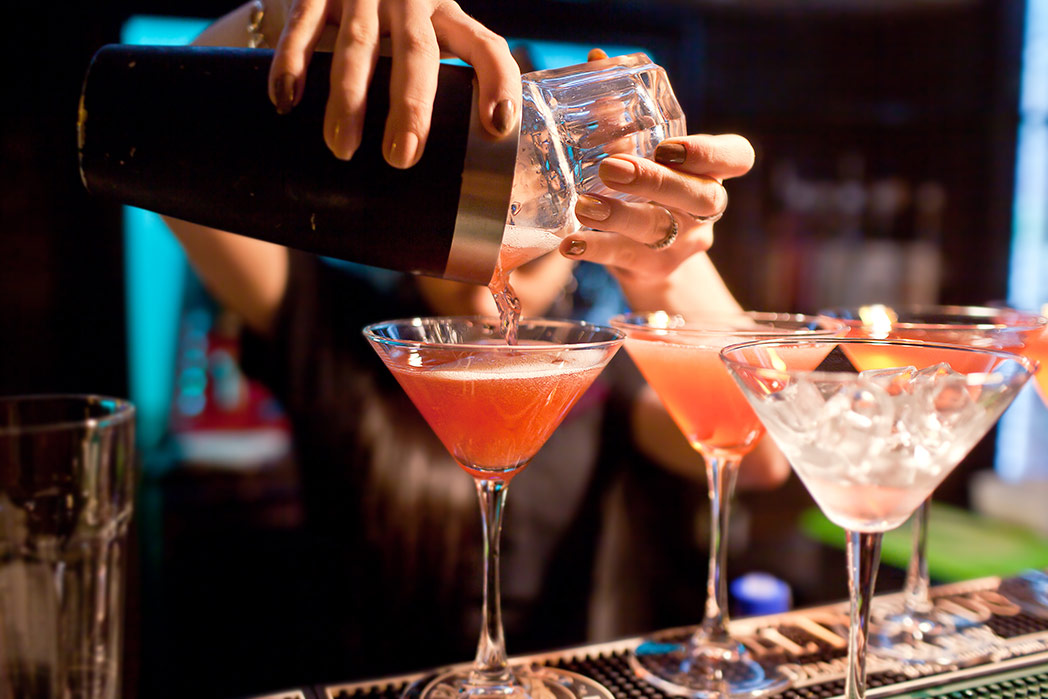 There are, however, a few things you’ll want to keep close to hand. Must-pack kid-proof items for a flight are:

Do you have any interesting in-flight experiences to share? How do you react to being seated next to a child? Let us know in the comments section below.

Check out this week’s best deals