Having lived together for a few years now, my partner and I have reached the point in our relationship where people have started asking sticky questions. “When are you going to get married?” “Are you going to have kids?” “Don’t you think it’s time you stopped pulling faces at each other in public?” and so on.

I’m not looking to tie the knot just yet, but if I were there’s no reason why I couldn’t continue to #liveeverylastminute. In that spirit, here are my top five places to get engaged.1. Hot Air Balloon over Melbourne 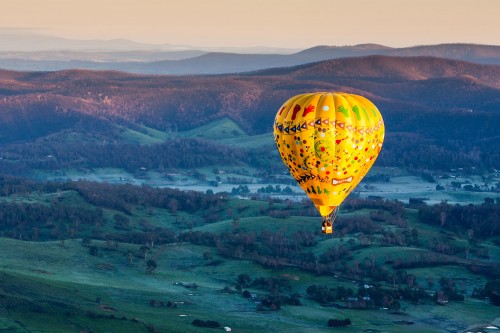 Flying high over the Yarra Valley

If you ever said there was “no way on earth” you’d get engaged, a sky-high proposal would allow you to (technically) keep your vow. Even better, Australian balloon rides usually happen in the morning, so you’d have the rest of the day to celebrate. A 1-Day Hot Air Balloon & Winery Tour could be a great way to make the most of it.

Balloons aren’t for everyone, but there are plenty of spots around Melbourne for you to put a ring on it. Ashcombe Maze is particularly popular – one loved-up guy led his future bride through to a table set with Champagne and a rose, and former Australian Idol Lee Harding made his own proposal via a giant banner.

2. Top of the Eiffel Tower, Paris 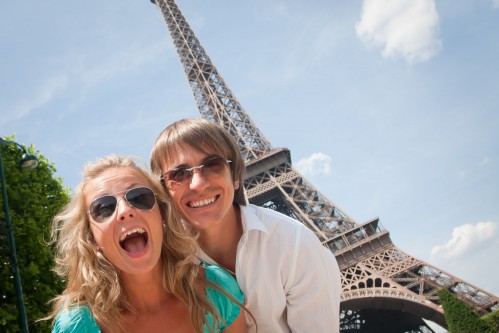 The City of Luuurve

As the City of Love’s most iconic landmark, the Eiffel Tower is an obvious addition to this list. I’d recommend an evening visit – the Champagne bar on the top level is open ‘til 10pm, and the Iron Lady’s golden glow is sure to make any diamond sparkle.

After you’ve made it official, head to Montmartre for one of the best couple photos you could ask for. Across the road from the Moulin Rouge is a traffic circle with a ventilation grate – stand on top of it to take a Marilyn Monroe-style pic with the famous red windmill in the background. Just be sure to hold down any loose clothing, because that vent is blowy! 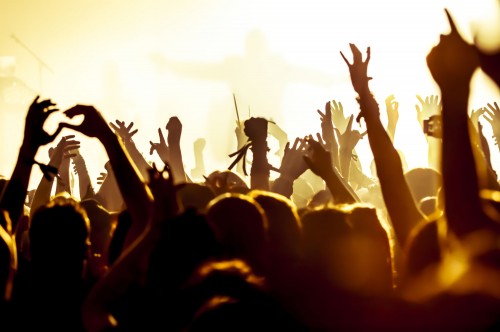 Gisborne is the most eastern city in the world, which means it is the first to see the sun rise each day. This also makes it the first to ring in the New Year, a fact it celebrates with the annual Rhythm & Vines music festival. What an auspicious (and fun) way to begin the next stage of your life together!

If festivals aren’t your thing, Gisborne still has heaps to offer for your engagement getaway. You can surf and feed wild stingrays in Tatapouri, or slide down the exciting Rere Rock Slide. 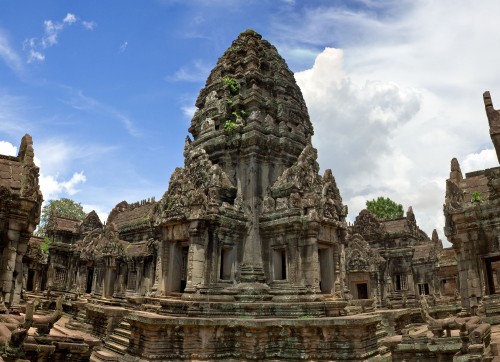 While all of Angkor’s temples are incredible, it seriously pays to go off the beaten track to some of its less-visited sites. Banteay Samre is my personal favourite – it’s almost deserted in the early mornings and late afternoons, which means you and your partner can truly discover it for yourselves. The privacy may also allow the two of you to receive a more personal blessing from a nun or monk, which can be a surprisingly intimate experience. If you’re having trouble deciding whether or not to take the plunge, it could help make up your mind.

Angkor is located about 5km outside of Siem Reap, where you’ll find plenty of ways to unwind after your adventurous proposal. 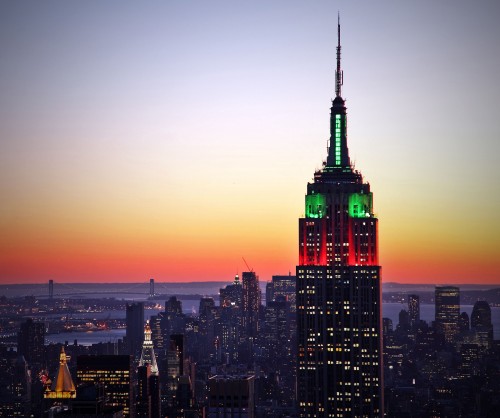 Let’s hear it for New York…

Another popular choice, so much so that the Empire State Building’s official website offers tactical advice in its FAQs. Be warned that the observation deck is narrow and usually pretty crowded, so you won’t have much privacy; however, you will have lots of enthusiastic people cheering you on, which should help ensure a positive result.

For an even bigger audience, there’s also Wollman Rink in Central Park. Check out this video one hubby-to-be had made of his surprise proposal.

Of course, New York is not only a great place to get engaged, it’s also brilliant for weddings. NYC has had marriage equality since 2011, so all loving couples (including tourists) can tie the knot there. Yay!

Did you or someone you know have an epic proposal? Tell us about it in the comments.