lastminute lovely Nicole rounds up our top tips for surviving your work Christmas party with your dignity intact.

With the Melbourne Cup marking the unofficial start of the silly season, next on the agenda is likely to be the work Christmas party. 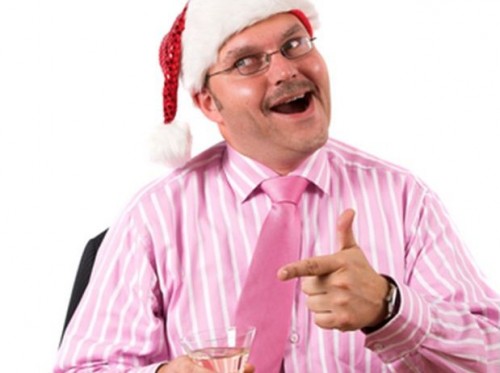 According to research we did last year, it’s fair to say there will be plenty of sore heads in offices across the country between now and the end of December with many work shindigs held on a school night. Ouch!

While Friday and Saturday nights are the most popular for work Chrissie events, hosting 48% and 19% respectively in 2012, spare a thought for the one in three people whose party was held on the other nights of the week, forcing workers to face up to work the next day. 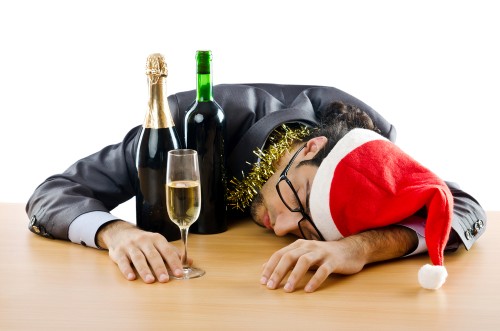 When it comes to Christmas party shenanigans, not surprisingly one in two people confess to drinking too much. Other faux pas include indulging in cringe worthy karaoke (23%), sharing a cheeky kiss with a colleague under the mistletoe (16%), going home with a co-worker (7%) and telling the boss what you really think of him/her (6%).

Some other examples of Christmas party ‘moments of glory’ include:

• An employee throwing up in the boss’s car

• Colleagues “shagging in the toilets”

• The oldest party-goer attempting the ‘full monty’ after a few too many. 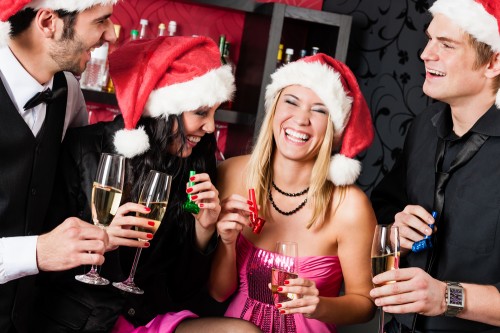 • Party poses – Make your appearance in party snaps at the start of the event but avoid the lens as the night progresses. Remember, kids, someone is going to share the evidence on Facebook.

• Hello hotel room – If you’re not celebrating close to home, consider booking a hotel for the night. Anything that avoids fighting for taxis at this peak time of year has to be a good thing. Consider it an investment in ending the night in style.

• Say no to social media – Avoid providing a running commentary of the night’s events on Twitter, it might just come back to haunt you the next day.

• Preparation is key – If you have to face work the next day (or an early morning wake-up call courtesy of small children), it pays to go easy on the alcohol and alternate with water. Chances are though you’re going to ignore that advice so plan B is to have Berocca, eye drops and change for a jumbo-sized coffee ready to go for the morning. 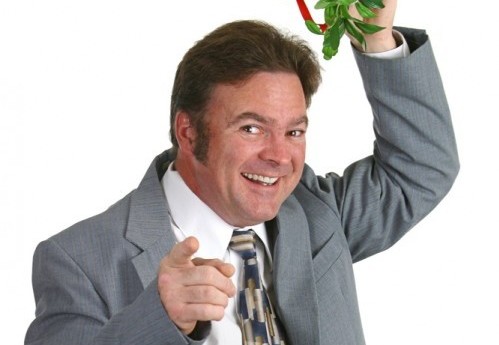