Ever considered spending Christmas overseas? lastminute lovely, Shauna, has a few tips on where to go, next time you want to escape for some foreign festivities. 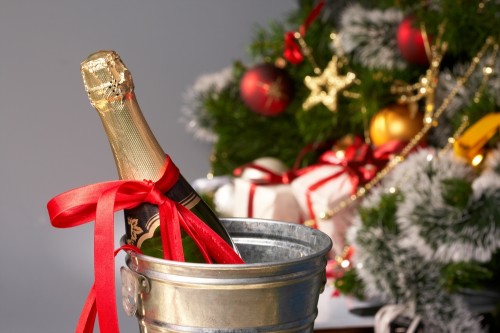 If you’re anything like me, you’ve never spent Christmas in a country besides your own. You’ve never woken up on Christmas morning to crisp white snowflakes falling outside your window, or to the smell of mulled wine. Sigh.

But of course, like me, you’ve probably always gotten caught up in the madness of the silly season and you’ve never even had a chance to think about where you’d go, let alone plan a trip overseas.

Well, whether you’ve left Christmas to the last minute this year, or you’re compiling a festive wish list for 2013, we’ve trawled the globe for the brightest Christmas lights, the sweetest smelling ham, and the loudest bells, so you can focus on the other important things this December – like learning a new language for next year’s trip.

Here are my top five places to absorb some merry cheer: 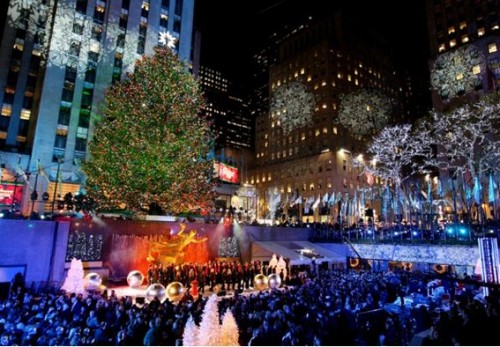 Just like in the movies (but of course, better in real life), I think New York City would be pretty incredible during the festive season.

Head to the Rockefeller Centre to see the world’s biggest Christmas tree, and partake in some ice skating beneath its giant branches, and then finish off by marvelling at the beautiful and amazingly detailed window displays and Christmas lights.

A far cry from a scorching Aussie celebration, but those New Yorkers really know how to do Christmas. 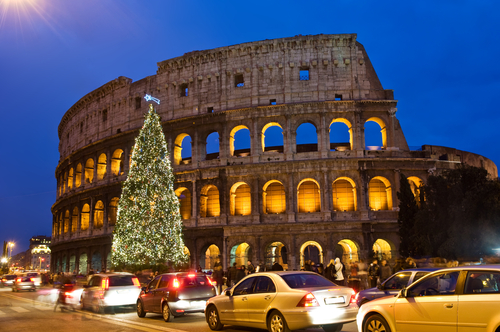 No matter your religious persuasion, the midnight mass at the Vatican is a spectacle that must be experienced at least once in your lifetime.

The Eternal City, the heart of the Catholic faith, is known to throw a Christmas that will warm your spirits. So buy some roasted chestnuts from a street seller, and settle in for a traditional celebration to remember.

And when you can’t bear to see another nativity scene, why not jump on a plane to regional Italy to celebrate the New Year with the locals? Sounds good to me! 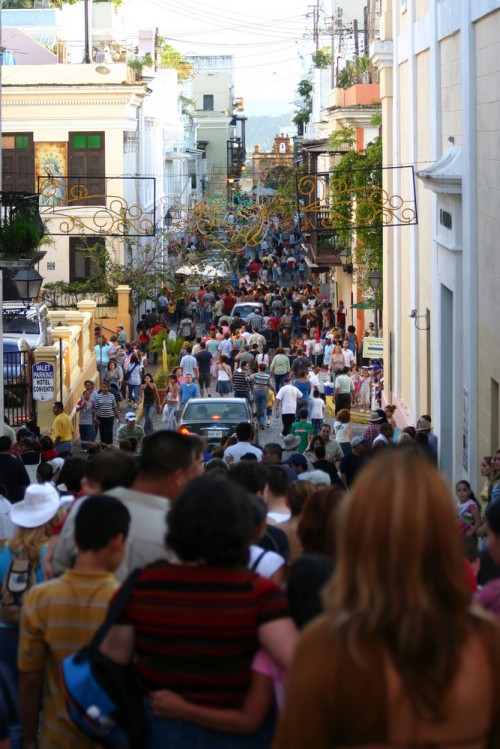 The streets are filled with festive cheer

Like Oz, San Juan celebrates Christmas under the sun. Beginning in early December and lasting until Three Kings Day on January 6, the locals throw a salsa themed party with a feast that includes a spit roasted pig and other South American delicacies. The feast itself occurs on Christmas Eve and is followed by a midnight mass to welcome Mr. Claus to the sunny region.

If you’ve never been to Puerto Rico, Christmas is absolutely the time to go – never will you see such a heartfelt performance, or experience the culture so strongly as you will on this day. 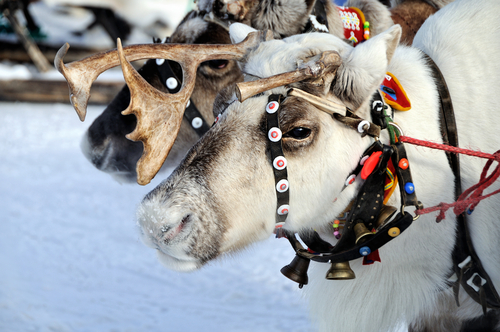 Keep an eye out for Rudolph and his friends

When the place is named after St Nick, you know there’s no way that you’ll be disappointed.

Napapiiri, or Santa Claus Village, is at the foot of the Arctic Circle (brrr!), and capitalises on the fact that it is Santa’s “true base of operations”. Every year the town draws thousands of visitors from all over Europe to tour the Santa-themed attractions, which include Santa’s workshops, merchandise stores, a post office that specialises in letters to Santa, and even a visit with Mr. Claus himself.

Make like our northern neighbours and spent Christmas in the snow, celebrating the day with the big jolly man and his elves. And, when you’ve had enough of the festive cheer, head to the nearby town of *(flights)* Rovaniemi for some much needed shopping and sightseeing.

Don’t forget to take all of your woollies, because Finland can get in the major minuses. 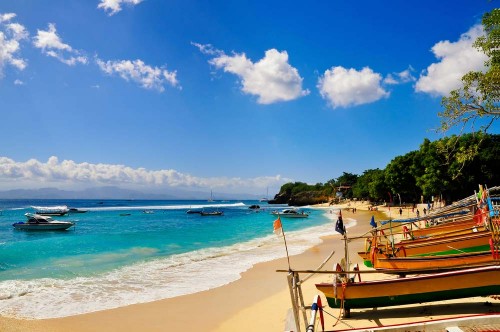 Bali is an option that’s not only cost-effective, it’s also easy to get to, and it’s by the water. By the water – three words that I could live by.

Just six hours from Sydney (or three from the top end!), Bali is a beautiful Indonesian province that we as Aussies are lucky to call our neighbour. It’s one of the most relaxing places on earth, so why not empty your piggy bank and head to Bali for Chrissie next year?

It might not be a traditional Christmas destination but when you’re feasting on fresh seafood and have a cocktail in hand at a luxury villa, you’ll be thinking all your Christmases have come at once.

Make sure you slap on the sunscreen, otherwise you’ll end up as crispy as the Christmas ham!

Flights to Bali
Hotels in Bali

So where are you spending Christmas this year? Let us know in the comments below. 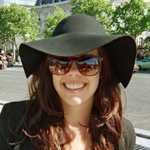 Shauna Kohn loves to travel, having recently returned from an epic journey around South East Asia, Europe and Scandinavia. Shauna doesn’t believe in taking the back seat; she’s been sky diving in Oz, paragliding and hot air ballooning in Turkey, sailing in the Mediterranean, and partying across Serbia and Croatia. When she’s not on a plane or in a foreign land, you’ll find Shauna hopping around Sydney, testing out the coolest new bars, cafes, restaurants, and events. Having had a taste of the jet setting life, Shauna strongly believes, “travel is the only thing you can buy that makes you richer”.