And all that jazz! We review Chicago the Musical

Is there a better place to be in Sydney on a warm spring evening than the historic Capitol Theatre? I think not! Especially when the show on offer is Chicago. The longest-running musical in Broadway and West End history is back in town and judging by the buzzing full house on this Thursday night, the Harbour City couldn’t be happier about it.

Set in Prohibition-era America, the award-winning stage production is based on real-life events in the roaring 1920s. Following the tale of Roxie and Velma – two glamorous women accused of murder who are competing for publicity as much as their own freedom – the stage sizzles with a scantily clad cast, dramatic lighting and sexy dance moves to kill. 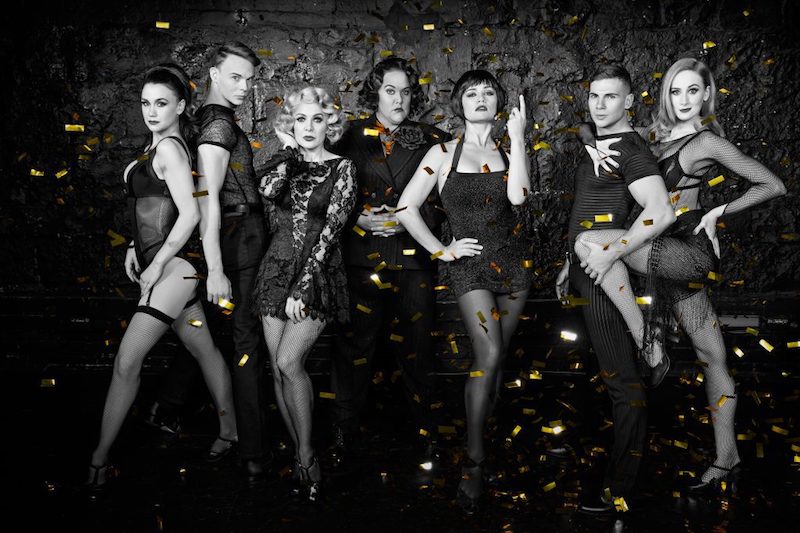 This all-singing and dancing story of murder, media, greed, corruption and delusions of grandeur is a timeless satire of celebrity culture.

Tom Burlinson, one of the country’s most popular and successful actors, plays suave celebrity lawyer – and star in his own right – Billy Fynn. He brings stage presence, charisma and a confidence that only comes with a seasoned professional. 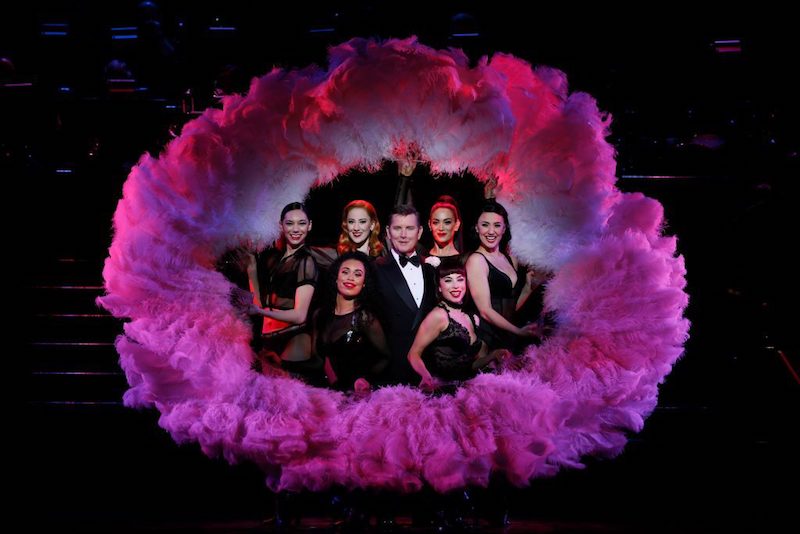 Casey Donovan, winner of Australia Idol in 2004, brings her big voice to the role of take-no-prisoners Matron ‘Mama’ Morton, as well as an unexpected dose of humour, restraint and sass. Her solo – ‘When You’re Good to Mama’ – is a showstopper. 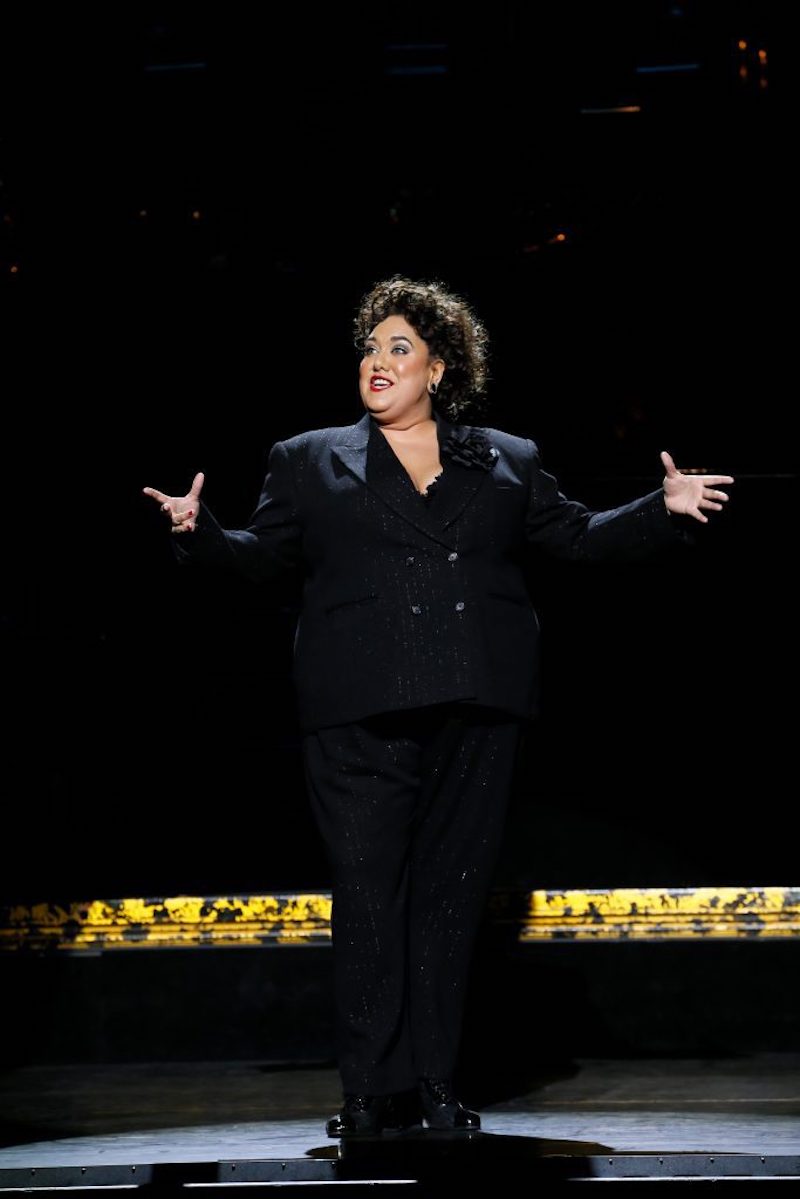 Natalie Bassingthwaighte, best known from Neighbours and The X Factor, is also no stranger to the stage. Her theatre credits include RENT and Grease – The Arena Spectacular and she proves her versatility in Chicago, starring as co-lead Roxie Hart. 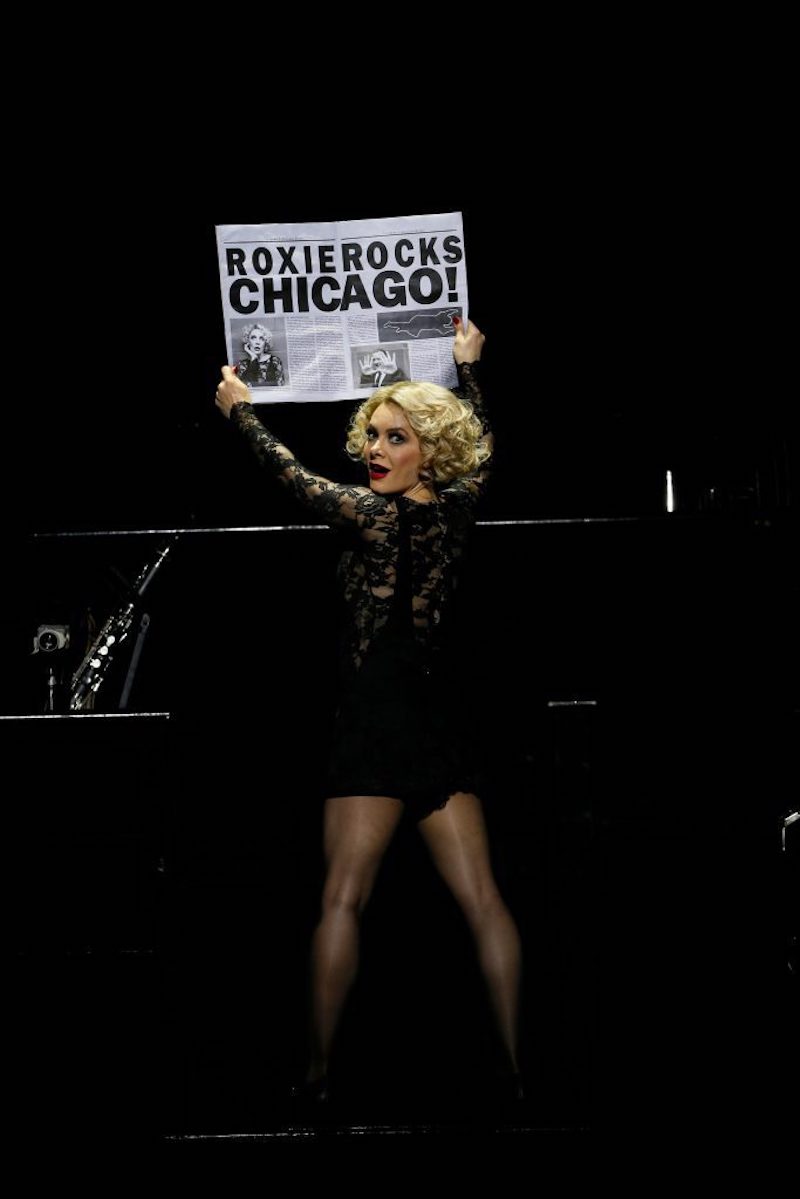 And while she might not be a household name (yet!), Alinta Chidzey as fellow-lead Velma Kelly almost steals the show. An award-winning actor, she’s starred in West Side Story and Singin’ in the Rain among many others, and even performed alongside Hugh Jackman in his recent Broadway to Oz tour. 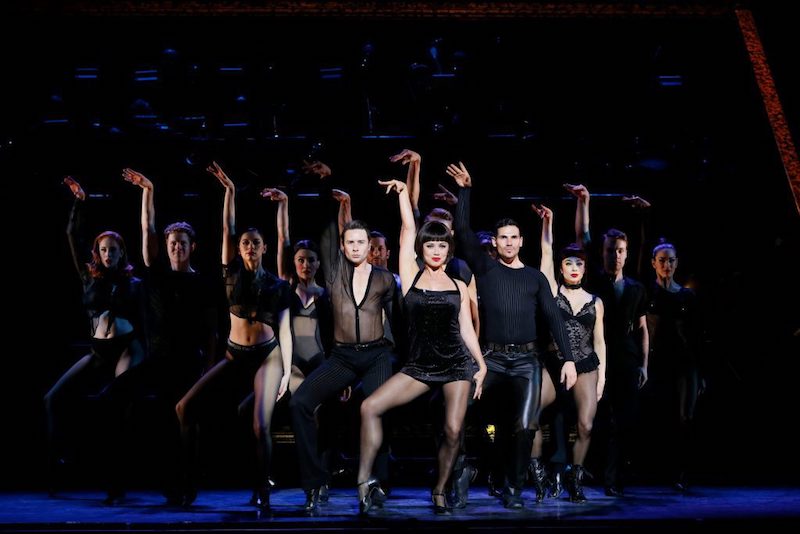 Bassingthwaighte is a knock-out, bringing a light-hearted yet deadly playfulness to cute, ditzy, killer blonde Roxie, while Chidzey gives sass and sultry sophistication to Velma. As the two leads, they complement each other brilliantly. 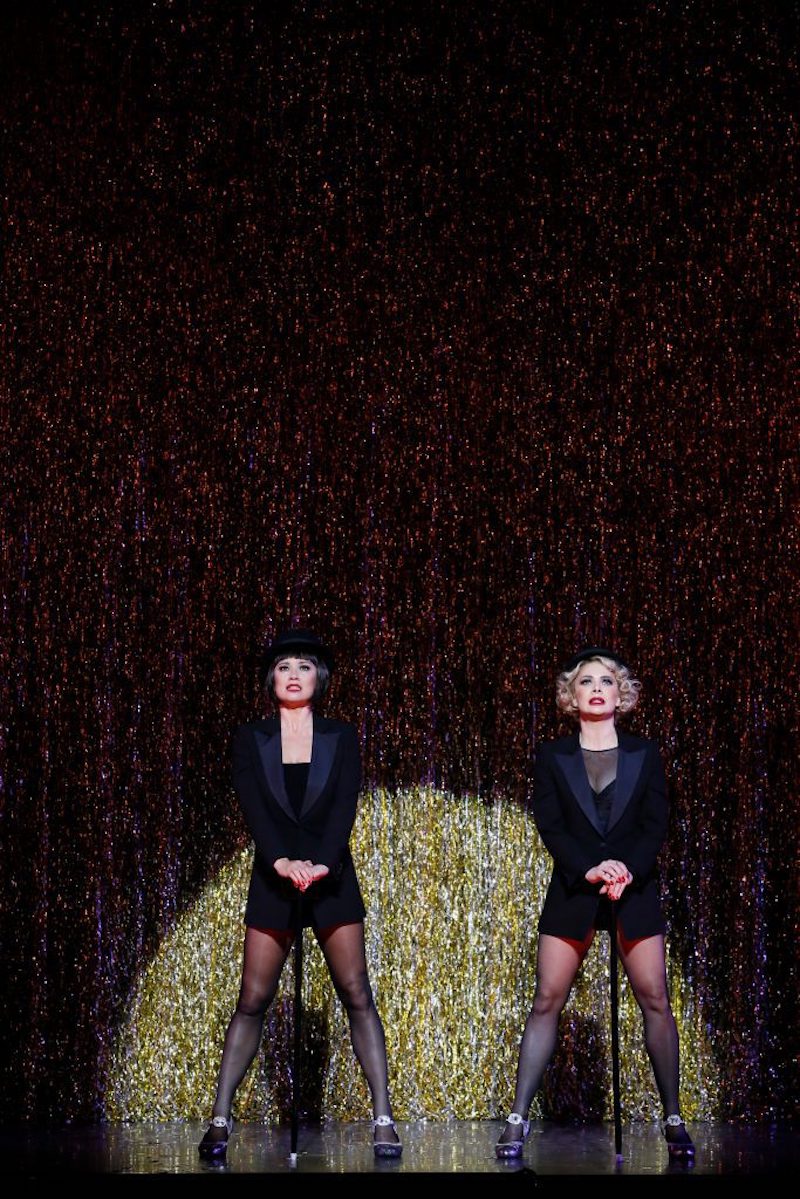 Combining catchy tunes (such as ‘All That Jazz’, ‘Razzle Dazzle’ and ‘Cell Block Tango’, all expertly brought to life by a 13-piece band), tight choreography and precision dance moves (I’m looking at you, ensemble cast), and an unexpected number of laughs for a show centred around murder, Chicago is the musical gift that keeps on giving. Whether you’ve seen the show (either the film or the stage musical) before or not, I highly recommend checking out its current run in Sydney (or next stop Brisbane, then Melbourne). Give yourself a little razzle dazzle, you deserve it 😉

Nicole was a guest of Chicago the Musical but all opinions remain her own.